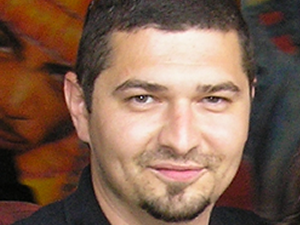 Predrag Jergić was born in Vukovar Croatia, has double citizenship: Croatian and Serbian. He joined MJ4All (when it was stilled called: International Legal Alliances) in 2000 as facilitator in the field, working with the refugees in Serbia, providing legal and psychological assistance. In 2005 he returned to Vukovar to work as office manager on the cross border program obtaining documents for refugees-helping directly thousands people. Since 2010 he is the head of program. This job makes him happy because it allows him to correct injustices that people have experienced due to the senseless war. His free time he spends in music - as leader of small "tambura" orchestrat.”
Terezija Kovačević - Office Manager in Croatia/Vukovar (pogledaj profil) 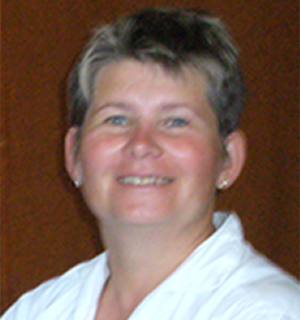 Terezija Kovačević was born in Dalj, Croatia, and joined MJ4All (when it was called ILA) since the beginning of 1997. Her first job was as a housemaid for a group of young humanitarians, which came to help us, people that survived a terrible war. With MJ4All’s help, she has learned to drive, to use the computer, to learn English, and she gained administrative skills. Soon she got her next job as data administrator, to document all refugees’ cases which MJ4All helped, and since 2010 she works as office manager in Vukovar in the Cross-Border Legal Rehabilitation Program. This job helped her a lot because it enabled her to help other people in need.
Ratko Bubalo - Head of HCIT, in charge of the implementation in Serbia of the Cross-Border Legal Rehabiliation Program (pogledaj profil) 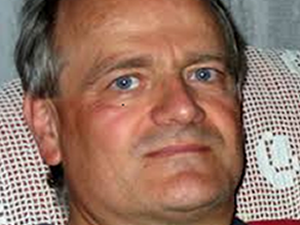 Ratko Bubalo (1953) was born in Bihać (Bosnia and Herzegovina) and graduated from the Faculty of Law at the University of Zagreb. He worked in professional services of the Croatian Parliament, performing among other things, the duties of the Secretary of the Croatian Parliament Constitutional commission. He is the Chairman of the managing board of the Humanitarian center for integration and toleration (HCIT) and the coordinator of the Project of legal aid to refugees and displaced persons with legal needs and requirements in other republics of the ex-Yugoslavia. He is engaged in legal protection of refugees and displaced persons for more than 15 years, working as the main partner in Serbia in the Cross-Border Legal Program of MJ4All. Concurrently. He has published over twenty papers at home and abroad on human and national minorities’ rights, refugees and displaced persons rights, as well as over 100 articles in daily and periodical press on various legal aspects of the refugee problem.

Contact e-mail.
This email address is being protected from spambots. You need JavaScript enabled to view it.